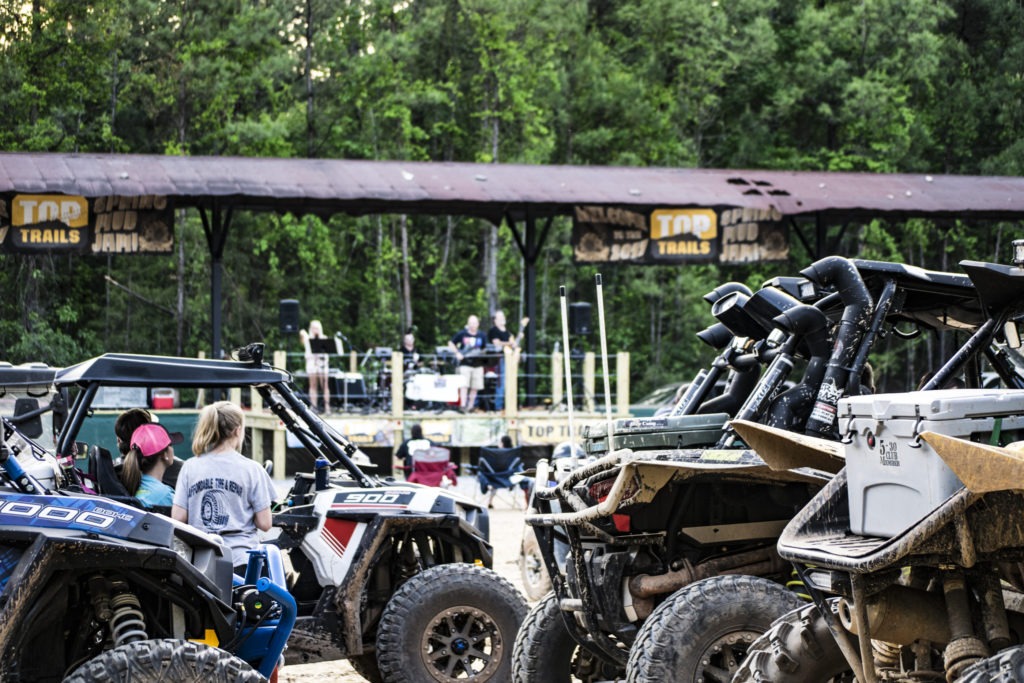 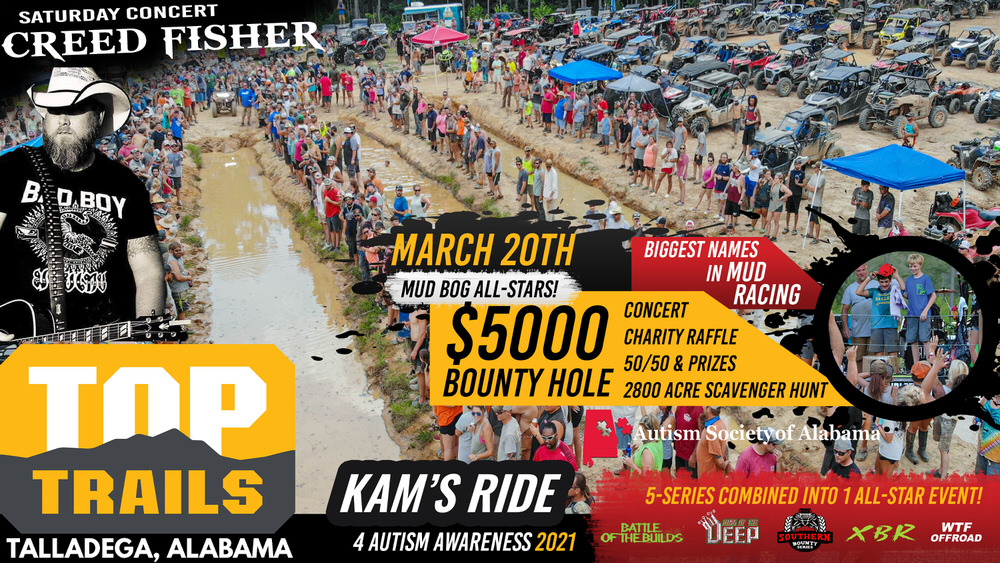 Kam Humphreys is 11 years old and has autism, but it has never stopped him from getting out and having some SERIOUS fun on his ATV and RZR side-by-side! Over the years he and his family have played a key role in helping to build one of the largest and most successful charity rides in the Southeast – KAM’S RIDE at Top Trails OHV Park. Join us for this year’s Kam’s Ride For Autism Awareness, and show your support for Kam as he takes up the fight with the
Autism Society of Alabama to raise much needed funds for research and awareness for families everywhere.

Traditional social settings like school can be difficult to navigate for Kam because of his condition, but the thing Kam wants most is to “have fun and be with my family and friends.” Over the years he’s found the perfect place to do that – at Top Trails! Kam loves to get out and ride his RZR 900 at the park, tackling the tough terrain and making amazing friends and finding new supporters to his many causes. He flies the “Team Kam” banner during his riding adventures and on social media, raising awareness for his cause while experiencing the joys of youth motorsports. 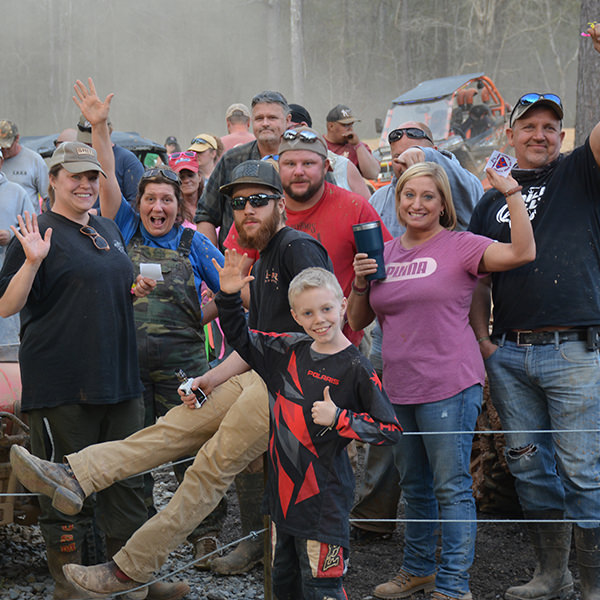 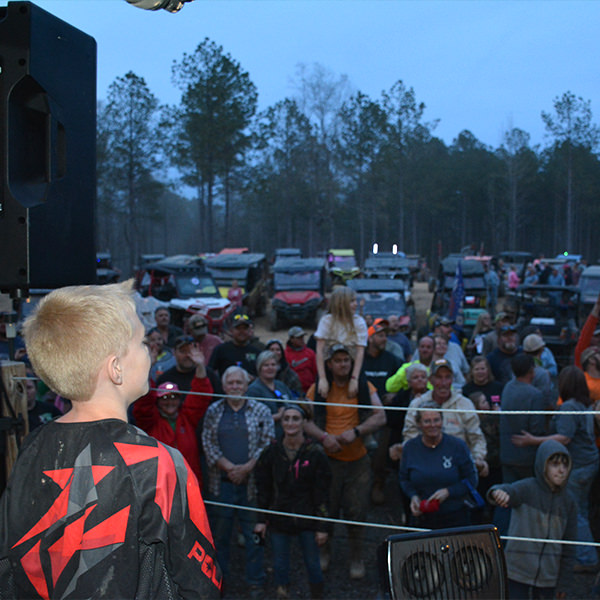 Another one of Kam’s most favorite things is receiving mail (particularly around the holidays), and considers his local mailman a close friend and bringer of good things once the Christmas cards start to arrive. It was over this past Christmas season when the off-road community decided to band together to help Kam not only continue to raise awareness for his cause, but to have a great time doing so and make a TON of new friends in the process.

Another one of Kam’s most favorite things is receiving mail (particularly around the holidays), and considers his local mailman a close friend and bringer of good things once the Christmas cards start to arrive. It was over this past Christmas season when the off-road community decided to band together to help Kam not only continue to raise awareness for his cause, but to have a great time doing so and make a TON of new friends in the process.

Come out to meet and support Kam at Top Trails OHV Park on March 20th, and spend a weekend having a blast at Kam’s favorite riding spot! Top Trails will be selling stickers at our Welcome Center, and will be making a donation in Kam’s name to the Alabama Society of Autism of all the sticker proceeds, along with $2 per person that attends the Saturday at Kam’s Ride. So make sure to share and tell your friends so we can make this the biggest and best adventure that Kam has ever had as he continues his journey making new friends and supporters along the way! 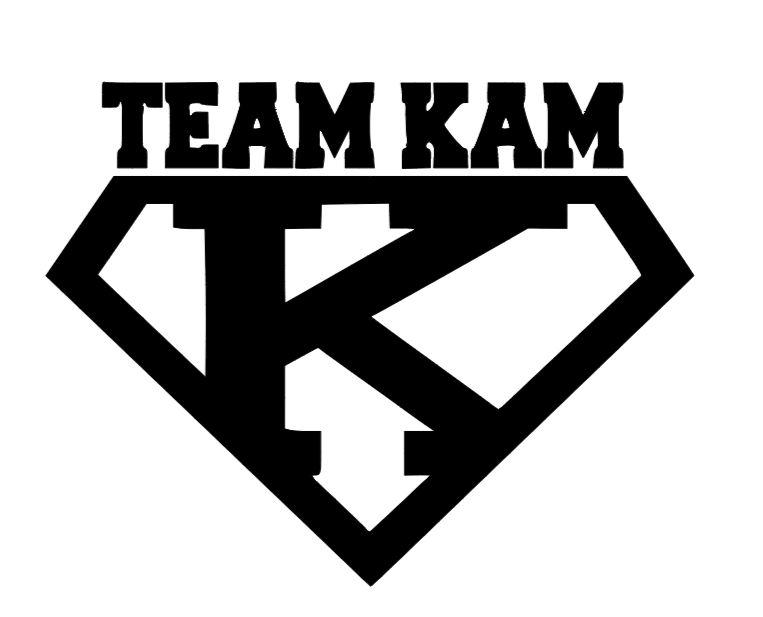 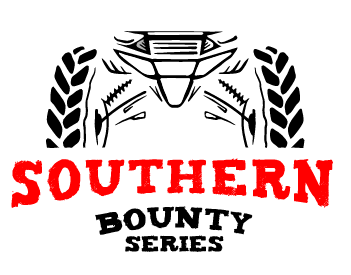 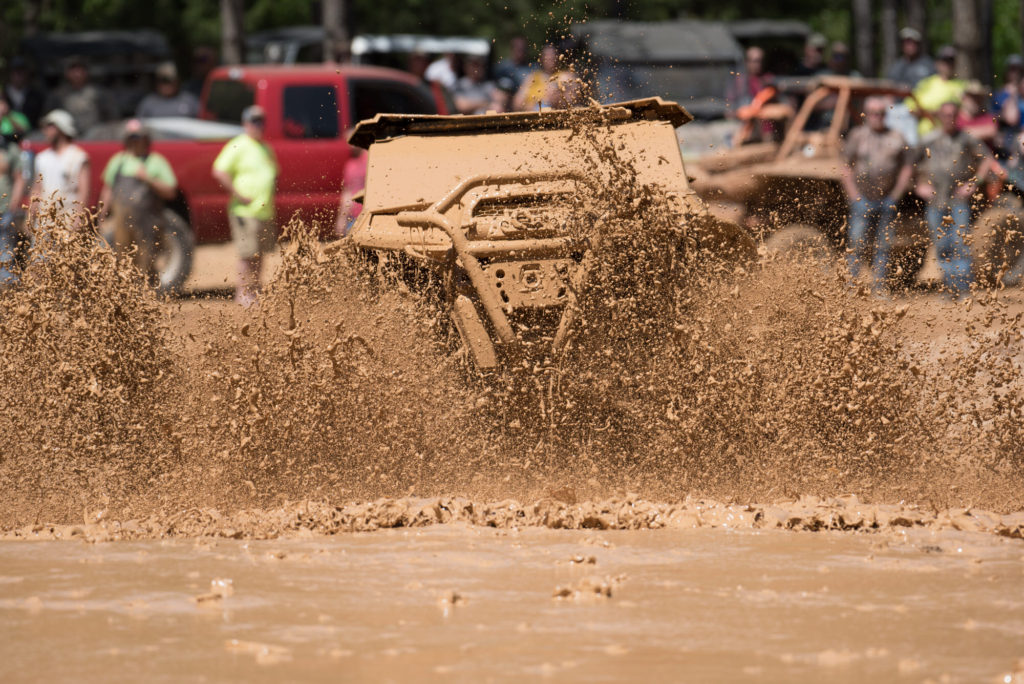 This year’s MUD BOG ALL STAR EVENT will be the first time ever that FIVE of the nation’s top mud bog series have come together to support an event together. As an exhibition race not tied to any of their full-time schedules, these amazing event partners have agreed to donate their time 100% towards putting on a great show for our fans and supporting a very worthy and growing cause – Kam’s Ride for Autism Awareness.

– Sign up at the Southern Bounty Series Tent located at the Top Trails #MudZone.

– Full rules will be posted prior to the event on the Top Trails Website. Check here for a link to the rules in the coming days.

Check out the amazing lineup of prizes to win in THE RAFFLE at our Kam’s Ride event! A huge thank-you to all of the amazing companies, organizations, and individuals that have donated items for the raffle – we couldn’t do this without you! For anyone that would like to donate items to the raffle please contact Team Kam via Facebook!

CHECK BACK SOON FOR MANY MORE RAFFLE ITEMS TO BE ADDED IN THE NEAR FUTURE. IF YOU OR YOUR COMPANY IS INTERESTED IN DONATING ITEMS, PLEASE REACH OUT TO TEAM KAM BY CLICKING HERE. 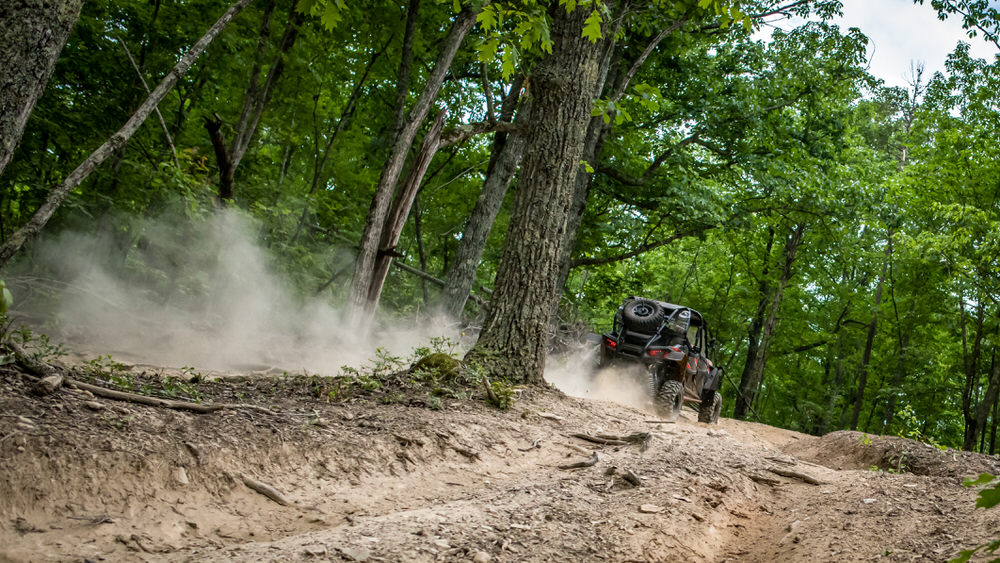 Social Scavenger Hunt How to Win

Step 1: Follow
Make sure to follow Top Trails OHV Park’s official Facebook or Instagram accounts. This is a requirement and it’s where you’ll be able to find the clues or directions to the FIVE (5) locations that you must find during the scavenger hunt.

Step 2: Hunt and Find
From Thursday to Saturday of the Kam’s Ride weekend, track down the five locations we tell you about on Facebook, and take pictures of them. Some guidelines for pictures will be given for each location… but be creative!

Step 4: Watch your Facebook or Instagram Messenger
Winners will be chosen at random from the entries that post all 5 locations on Saturday. We will announce and notify each winner via Facebook shortly after, as well as on the concert stage prior to the concert. Winners can then come to the Welcome Center to claim their prizes. 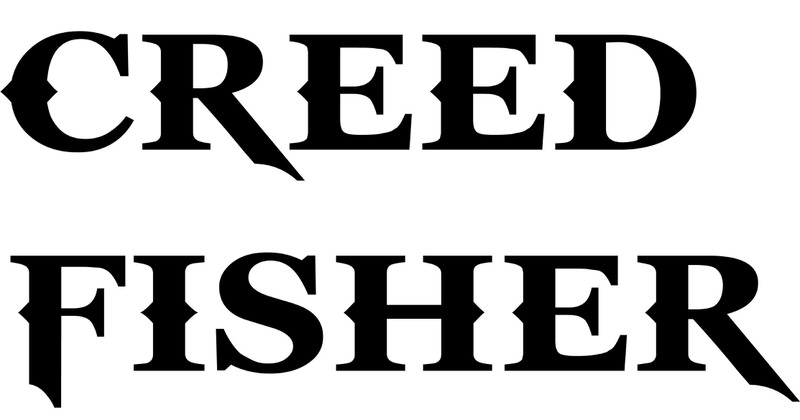 Creed Fisher is a melting pot of influences. Since late 2019, Fisher has released a traditional country originals album, an album of covers songs that influenced him growing up, and most recently, a heavy hitting rock album that debuted at number five on the iTunes rock albums chart. As he returns to the road for live shows in 2021, Fisher has the type of momentum on his side that makes for an amazing and unforgettable live music performance! 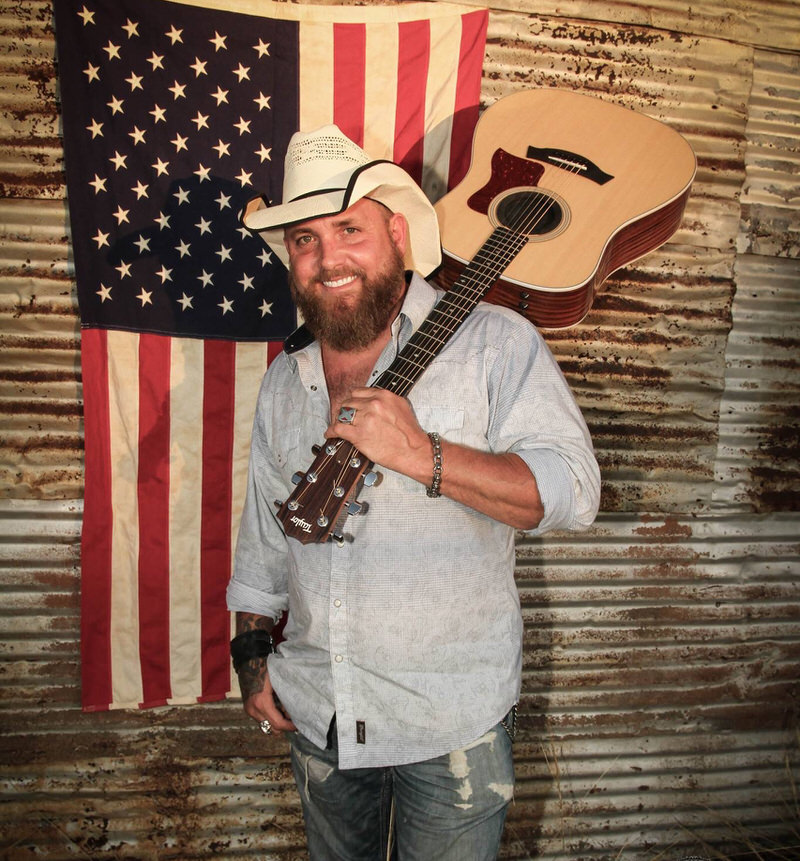 The hit band Parris is set to bring some Rock n’ Roll to Kam’s Ride For Autism Awareness event! A true party band, Parris is set to rock the house with a wide variety of music. If rock and roll is your thing, this band has you covered. Want to get down with some disco and dance? Parris plays that too! Even if country western is your thing – Parris delivers. With a fluid set list, this is a band you have to experience to understand what the party-band genre is all about. 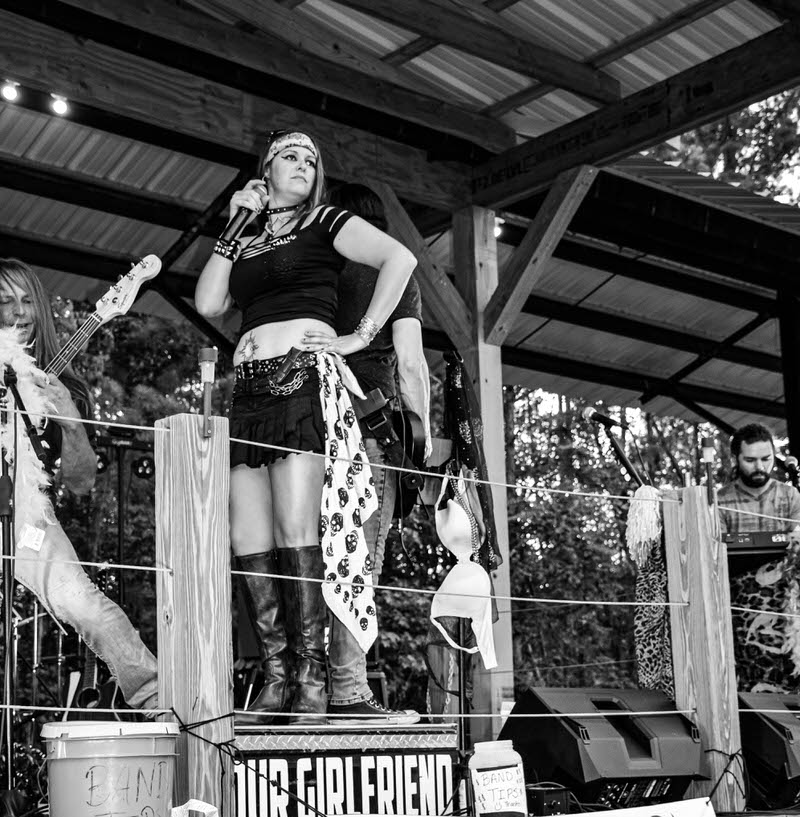 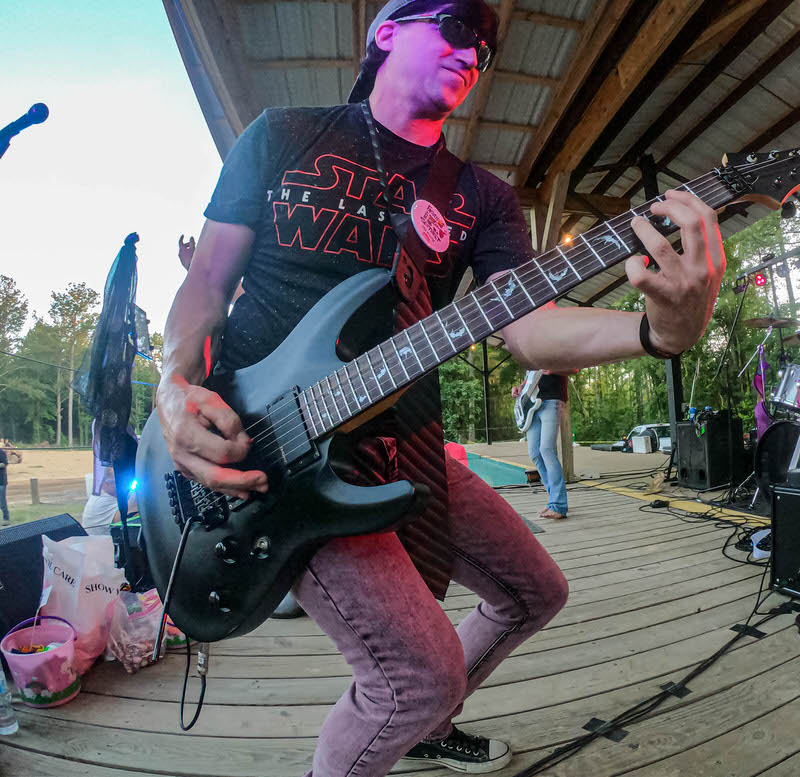 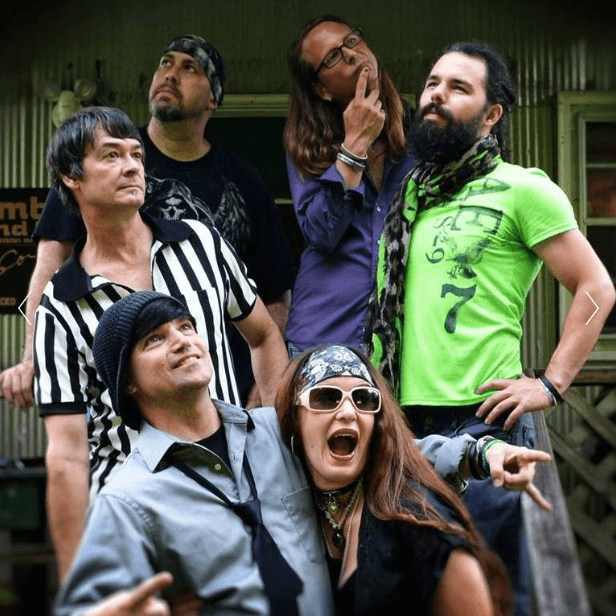 LEARN MORE ABOUT THE AUTISM SOCIETY OF ALABAMA

For every park attendee over the weekend of Kam’s Ride, Top Trails will donate $2 to Alabama Society of Autism, an advocacy and charity organization that is dedicated to finding solutions for individuals with autism.

— ALL DAYS EXCEPT SATURDAY —

NO MACHINE CHARGE ON SATURDAY

Admission to the park for Saturday

Park Gates Open for the Weekend @ 8:00am Thursday
24/7 Riding All Weekend!
Scavenger Hunt Open in the Park!